Check Out Spidey’s New Costume for THE AMAZING SPIDER-MAN 2 and Our First Look at Mary Jane Watson! 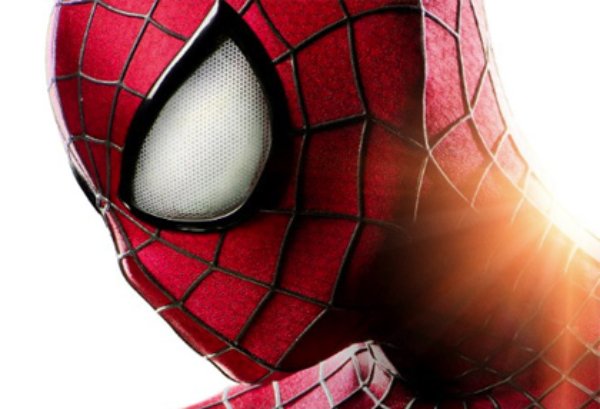 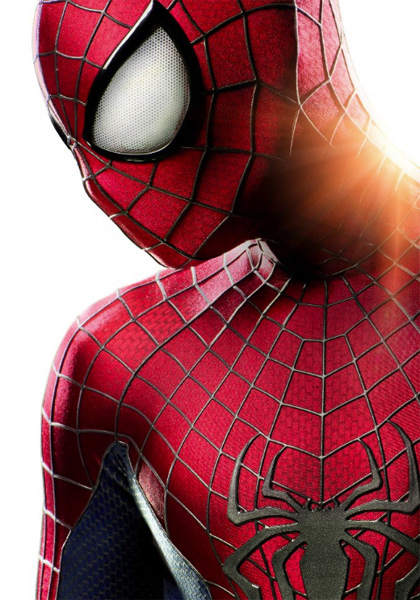 Production for the Marc Webb (500 DAYS OF SUMMER) directed film THE AMAZING SPIDER-MAN 2 began a few weeks ago and fans were treated to an official plot synopsis detailing what to expect. While that was all fine and dandy, what us nerds really want is a look at the web-head himself. Besides a slew of set photos from the film, we have our first official look at Spidey in his new costume that is sure to please fans of the comic.

Firstly, I want to say that while the differences may seem subtle, this new costume is a great improvement from what we saw in 2012’s THE AMAZING SPIDER-MAN. It has a much more classic and iconic look to it including the large white eye pieces, a nice smoothed out look, and a more defined spider symbol on the chest. In short, I love it! I have to admit, this is the first bit of news to get me excited for this sequel. I’m not quite sold on the idea of this franchise starting fresh just yet and the first installment felt like a weird case of nerd Deja Vu. Even still, this IS Spider-Man we are talking about and I will take any chance to see him do his thing in a live action film. My hope is that we can move past all the boring and “been there, done that” origin story business and get to a sweet ass Spidey movie. After all, SPIDER-MAN 2 was by far the highlight of Sam Raimi’s excellent trilogy. Only time will tell if lightening will strike twice for the franchise?

And just in case you are interested (I know I am), here is a set photo featuring our first look at Shailene Woodley (THE DESCENDANTS) as Mary Jane Watson. 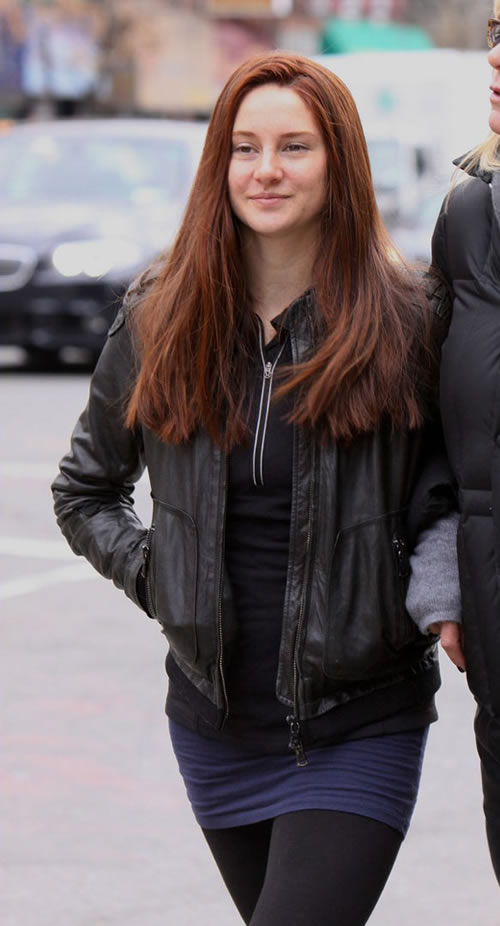 Are you excited for this film yet? I’m getting there and look forward to see what the new villains looks like including Jamie Foxx (DJANGO UNCHAINED) as Electro and Paul Giamatti (SHOOT EM’ UP) as Rhino.

THE AMAZING SPIDER-MAN 2 swings into theaters May 2nd 2014.

In the San Francisco area looking for your next Spider-Man comic book fix? If so, Check out MISSION: COMICS & ART. They’ve got you covered!