Captain America movie poster is all kinds of awesome! 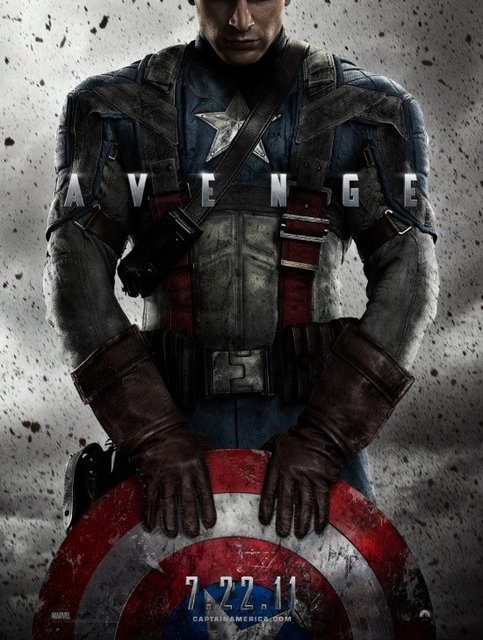 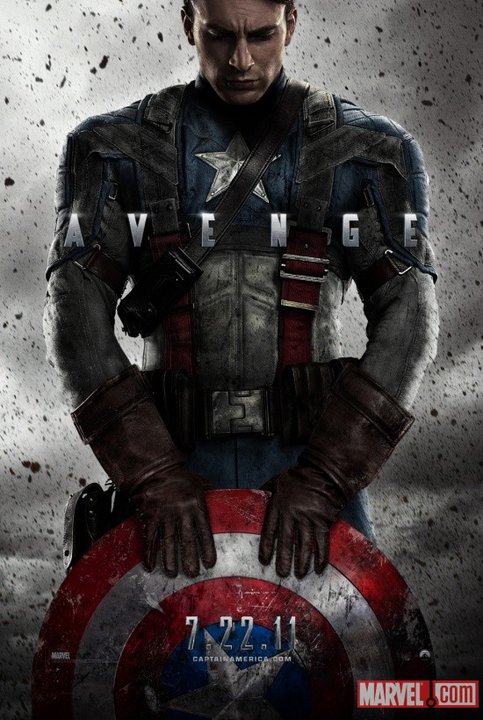 Now THIS is how you make a movie poster and get all the nerds in the world excited! Marvel has released their first official poster for the Joe Johnston (JURASSIC PARK 3, THE ROCKETEER) directed film CAPTAIN AMERICA: THE FIRST AVENGER starring Chris Evans (THE FANTASTIC 4, THE LOSERS) in the title role!

As a fan of CAPTAIN AMERICA and THE AVENGERS, I am extremely excited for this movie and the upcoming THOR film as well. Marvel has now released two of the best posters I have seen in years (the other being THOR of course) and I could not approve more. This poster is iconic, bad ass, true to its roots, and even hints at the upcoming AVENGERS movie with the tag line “Avenge”. Some may call the tag line “cheesy” but I say it is a nice touch. This summer is going to be an absolute blast for marvel fans because we will be seeing X-MEN: FIRST CLASS, THOR, and CAPTAIN AMERICA: THE FIRST AVENGER! I am obviously very excited and this summer just can’t come soon enough! Check out the images below for the comic book comparison! 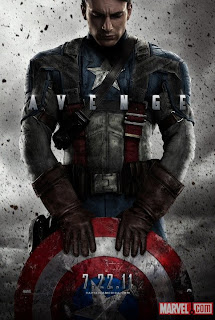 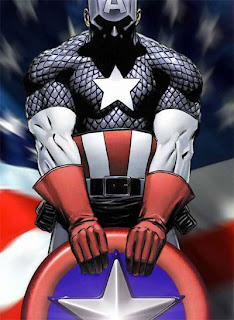