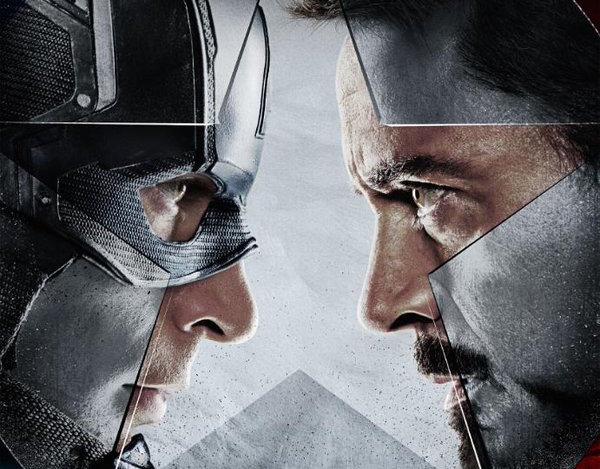 Marvel did it. They went and did it. They dropped the CAPTAIN AMERICA: CIVIL WAR trailer with very little warning.  After months of the internet collectively begging for something… a clip.  A teaser.  A glimmer… It finally happened.  Downey Jr and Evans smiled their way onto the Jimmy Kimmel set and blew the back out of the internet.  Lets get down to it, shall we?

Bare with me.  This is all happening right now and I know I am going to miss so many amazing things about this trailer and I’m typing really fast and my brain is racing and I don’t even think I need to be typing all of this…Wow. Look at me.  I feel like a school boy again.  I can still feel the sting from the nun’s ruler against my knuckles. FOCUS ESPINOSA. CA: CW is something of a throwback to an older Marvel storyline that saw Captain America and Tony Stark standing on either sides of the proposed ‘Superhuman Registration Act.’  Tony thought anyone with powers should unmask and register their identities/powers with the federal government.  Captain America did not feel the same.  They fought.  Lines were drawn in the sand. Both sides had valid points. It was a big mess. This movie seems to be pulling from the essence of that event.  Okay, lets see what we see, shall we?!

That trailer was amazing. I’m pumped. Here we go again.