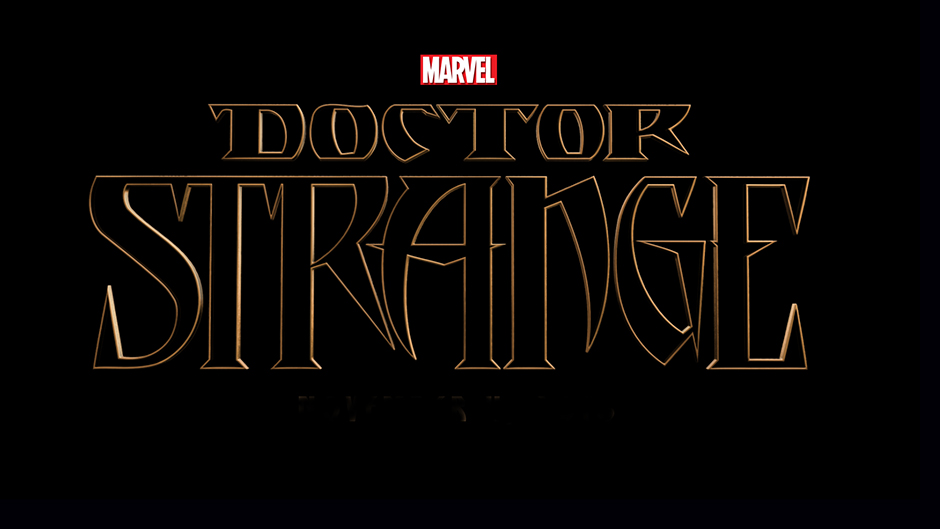 I’m pretty sure everyone’s underwear on Tumblr just exploded right off their bodies.

Benedict Cumberbatch has been cast as the Sorcerer Supreme, DOCTOR STRANGE.

Holy shit, Marvel.  You are killing it! SHERLOCK!  KHAN!  SMAUG! Can you think of a better choice to play the neurosurgeon turned master of the mystical arts? (I mean, Jon Hamm, but… you know.)  When Stephen Strange’s name was first mention in CAPTAIN AMERICA: THE WINTER SOLDIER, we knew it was only a matter of time before the mystical arts were introduced into the MCU.  The story of Stephen Strange is a tale as old as time.  A brilliant, egotistical doctor ruins his beautiful hands in a car accident and does whatever it takes to regain his former glory.  In his quest for renewal, Stephen stumbles into a world of secret magic and alternate dimensions.  He eventually discovers powers within himself that he never knew existed and ends up becoming the world’s protector against the dark forces of the universe.

The DOCTOR STRANGE movie is fascinating for a few reasons.  The most important is that it will be introducing magic into the world of the MCU.  Up until this point, it’s all been science and aliens. (Thor’s magic is simply science we have yet to understand)  The world of DOCTOR STRANGE, not only introduces a new arena for our cinematic heroes to play in, but, it also introduces a way for Marvel to further their franchises along in the future. With the concept of ‘alternate realities,’ Marvel is creating a story line loophole that could drastically influence their future franchises. Can a Miles Morales version of Spider-Man find his way in the MCU?  Perhaps alternate versions of our heroes that can eventually replace RDJ and Chris Evans down the line?  How will Scarlet Witch fit into all of this? Whatever comes of it, Phase 3 of Marvel’s films will definitely be altering the cinematic universe we’ve all come to love and paving the way for many more movies and characters!