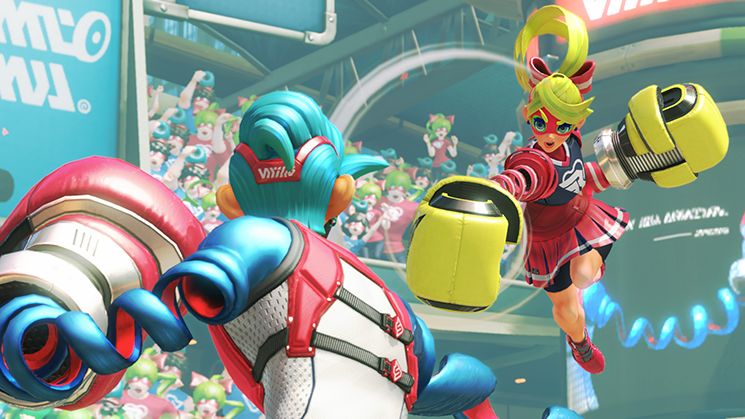 Only Nintendo could convince me that a game called “ARMS” is something I need to own.

Basically, it’s a fighting game that blends classic fight-style gameplay with shooter gameplay since contenders have long springs for arms with boxing gloves attached on the end. In essence, you are shooting your fists at one another while dancing around the arena jumping, dodging, and blocking attacks from your enemy. Nice!

Whenever Nintendo comes up with a new franchise I get extremely excited. New gameplay, new characters, and new worlds to explore. The cast here in ARMS looks great including characters like “Ribbon Girl” and “Master Mummy”. The art design is top notch and the character designs are colorful and cool. Imagine thing guys and gals coming around a SMASH BROS. arena in the future!

Checkout the official ARMS webpage on Nintendo’s main site for up to date info, more screenshots, and a link to pre-order!

The only drawback I can see about this new game so far is how expensive it will be to play if none of my friends invest in the NINTENDO SWITCH and can bring over their own damn controllers! A 2-pack of new controllers (needed to play this game 2-player at home) costs a whopping $79.99 on top of the system itself for $299.99 and the game at $59.99. Bah, who am I kidding, it’s probably worth it. 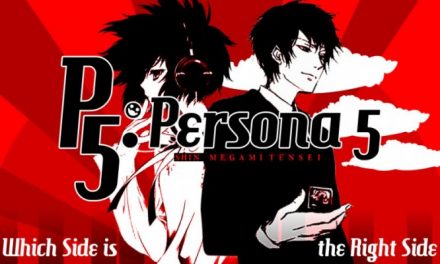 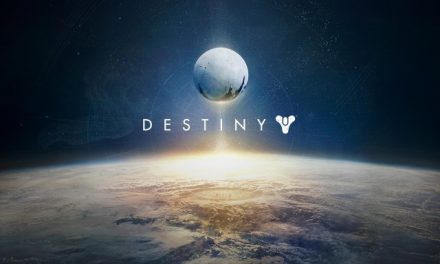