Are You Ready for DESTINY 2? Reveal Trailer and Release Date! 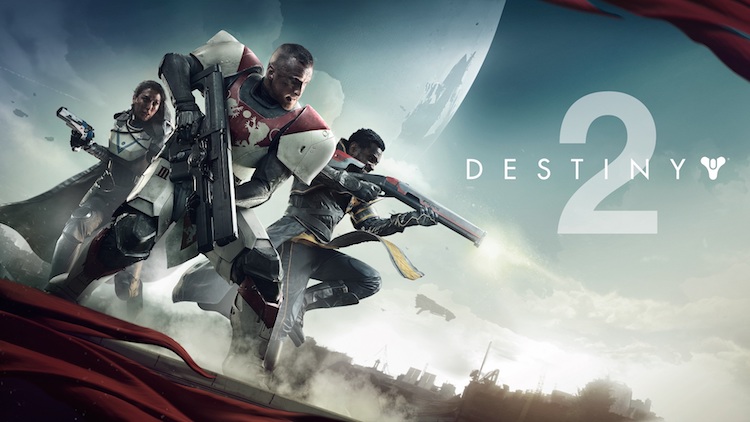 Well it’s official, DESTINY 2 is officially coming out and it’s a lot sooner than you think! DESTINY 2 is set to release on September 8th, 2017.

Somewhere rattling around in the back of my head I remember hearing that the original DESTINY would be around for the long haul replacing a numbered sequel with a bazillion updates and enough DLC to keep it relevant. Maybe I assumed too much and they just meant they would “support” the game for 10 years before ignoring it forever. Either way, DESTINY is back. Are you excited?

Personally, I have a real love/hate relationship with the original DESTINY. On one hand I absolutely loved my first few months with the game as I collected loot, blasted with my buddies, and journeyed on my first epic Raid. It was tons of fun and the gameplay was just perfect. On the other hand, after a few months, I began to tire of how repetitive the game got, how hollow the story and world-building was, and how frustrating upgrading got thanks to an overcomplicated upgrade and currency system….the stuff of nightmares. After awhile, once the honeymoon was over, I realized I was just collecting digital crap and playing with a lot of hot-tempered friends who got mad if I did anything wrong during a Raid. When a game makes me mad or unreasonably frustrated, I usually quit. Every once in awhile I would dip back in and play a few rounds in the Crucible, but I never got excited to play it again. It is now collecting dust.

That said, I saw a lot of potential in the original game, and believe that a sequel could learn a lot from past mistakes. I mean, look at the difference between the original ASSASSIN’S CREED and it’s first sequel. It was night and day. I have the same hope for DESTINY 2 and will give it a fair shake. But I will be switching from PS4 to XBOX ONE where my friends list is a little friendlier.

Are you going to dive into another round of DESTINY? Let us know in the comments!