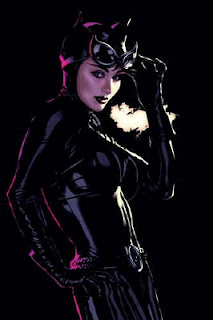 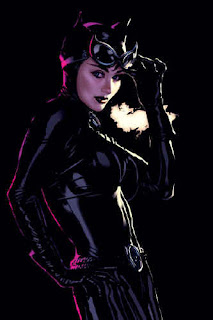 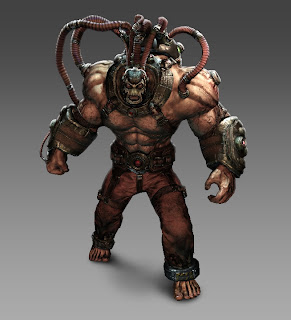 An official press release from Warner Brothers has announced that Anne Hathaway (THE PRINCESS DIARIES, GET SMART) has been cast as Selina Kyle, aka Catwoman, and actor Tom Hardy (INCEPTION) has been cast as Bane, the main villain, in Christopher Nolan’s THE DARK KNIGHT RISES.

Here is the official announcement:

Warner Bros. Pictures announced today that Anne Hathaway has been cast as Selina Kyle in Christopher Nolan’s “The Dark Knight Rises.” She will be starring alongside Christian Bale, who returns in the title role of Bruce Wayne/Batman. Christopher Nolan stated, “I am thrilled to have the opportunity to work with Anne Hathaway, who will be a fantastic addition to our ensemble as we complete our story.”

In addition, Tom Hardy has been set to play Bane. Nolan said, “I am delighted to be working with Tom again and excited to watch him bring to life our new interpretation of one of Batman’s most formidable enemies.” Nolan will direct the film from a screenplay he wrote with Jonathan Nolan, from a story by Christopher Nolan and David S. Goyer. Nolan will also produce the film with his longtime producing partner, Emma Thomas, and Charles Roven. “The Dark Knight Rises” is slated for release on July 20, 2012. The film will be distributed worldwide by Warner Bros. Pictures, a Warner Bros. Entertainment Company.

It’s great to finally hear some official casting news for this movie so we can finally lay to rest a lot of speculation and rumors. Bringing in Catwoman at this point seems like a good choice and having Bane as the main villain is most welcome! Hopefully Nolan can show the world just how awesome that character can be. At this point I trust the decisions of everyone involved in the franchise and look forward to seeing these iconic DC characters on screen. Pretty exciting news! 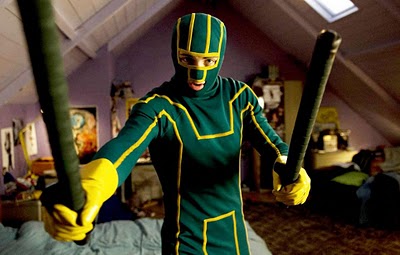 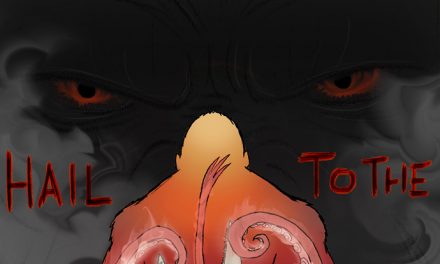 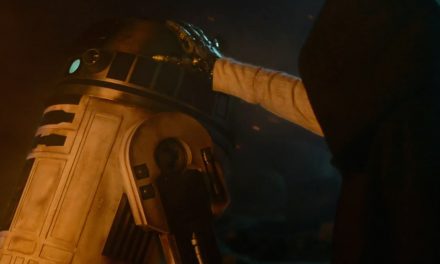 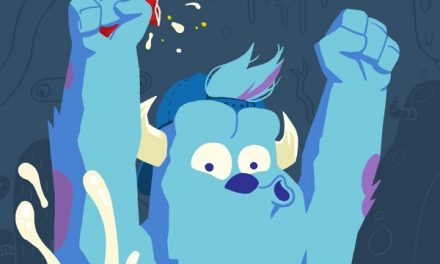