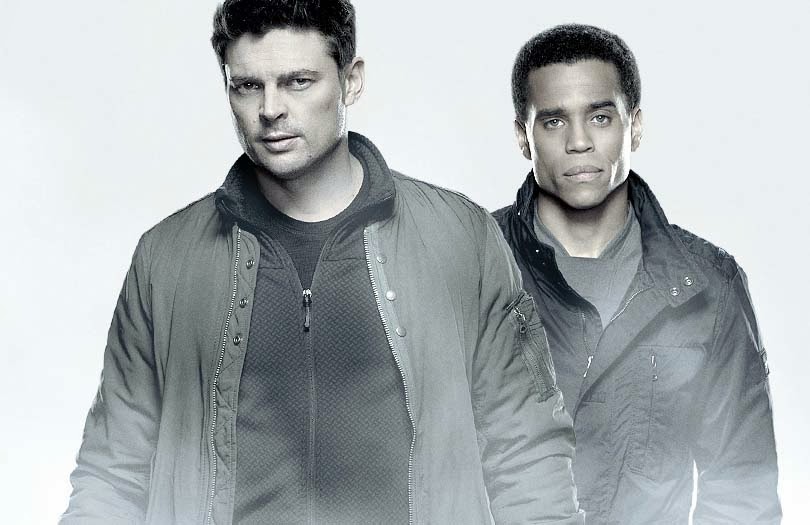 I’m knee deep in TV. Seriously. There are just way too many great television shows out there to keep track of and not enough time to watch them all.  So the thought of adding yet another weekly show into my roster seems like a bad idea right? Probably, but ALMOST HUMAN just looked too damn good to pass up. It’s right up my ally. A science fiction show about a disgruntled LAPD cop who gets mandated to partner up with an android after a traumatic on-the-job loss all set in the year 2048!? Umm, yes please! The cherry on top is that it’s created by FRINGE writer J.H. Wyman with nerd god J.J. Abrams (LOST) executive producing. Let’s do this!

So yeah, as mentioned ALMOST HUMAN is set in the not too distant future which is overrun by technology and crime. In fact, crime has risen to over 400% due to the advent of cool new tech and a lot of crazy-ass bad guys willing to use it for evildoing! Our main hero Detective John Kennex is played by the charismatic Karl Urban (DREDD) who is the aforementioned disgruntled cop who is classically against new technology, and even more so, the androids who now litter the LAPD since it’s mandated for each human cop to be partnered with an android one. The catch you say? Well, a few years ago (which we see in a fuzzy flashback) Kennex went through a tragic mission for the LAPD where he not only lost his partner, but one of his legs as well. You know what that means right? Yup, the cop who hates robots is now part robot. Smells a bit like I, ROBOT and almost every other human/robot story I’ve read or watched, but I’ll play along because it’s damn cool I tell you! What ensues is a familiar yet non-traditional take on a police drama set in a fleshed-out sci-fi world that has interesting things to see around every corner.

What really makes the pilot for ALMOST HUMAN shine however is the wonderful cast of characters who mostly hit the mark with their performances. Urban as Detective Kennex is so great. Sure we have seen this type of character before, but the guy is just so damn likable. He’s angry, seeks revenge, does not play by the book, hates most robots, is hinted at having a drug addiction, does not listen to orders, and refuses to properly take care of his robot leg causing all sorts of headaches and problems. In short, the guy is flawed, and my favorite kind of hero is one with lots and lots of flaws. It will be interesting to see this guy trudge through each episode John McClane style.

To compliment this human with robot parts we have a robot that acts like a human with a personality and all. After a brief stint (fun to watch!) with the uptight new police android models, Kennex is partnered with an older model called a DRN (“Dorian”) that was discontinued due to frequent malfunctions and odd personality quirks. He is played by actor Michael Ealy (UNDERWORLD: AWAKENING) who really owns this role. He balances his robotic gestures and intelligence with his human side very well and has you questioning what it means to be human in no time. It’s also worth noting that the on-screen chemistry between Urban’s Kennex and Ealy’s Dorian is a home run. They are constantly bickering, butt heads often, yet still manage to take it back from time to time and have you really think about what it means to be human and/or robot. It’s not horribly deep stuff, and yes its been done before, but in ALMOST HUMAN it’s just plain fun. There is a suprising amount of humor in this show that had me laughing out loud a few times. Rare thing for a so called “cop drama.”

Besides the main players, we have a few others who do a serviceable job. No one really stands out, but no one really craps things up either. I’d say the next best character so far is the police Captain played by Lili Taylor (THE CONJURING). She is not your typical Captain in the sense that while she plays mostly by the book, she’s not overbearing or too demanding. She understands Kennex and his needs and actually looks the other way or nudges him in the right direction when needed rather than scolding him for being a bit obtuse. It seems like a good maternal relationship and my guess is that they share some sort of past (non-romantic) experience that has lead them closer to one another. We also have a cooky basement dwelling robot specialist named Rudy played by Mackenzie Crook (that skinny dude with the fake eye from the PIRATES films), a cranky detective named Richard (what a dick!) played by Michael Irby (FAST FIVE) who does not like Kennex, and a possible future love interest named Valerie played by the ravishing (yes I said ravishing damn you!) Minka Kelly (FRIDAY NIGHT LIGHTS). All and all a pretty tight cast that has no real duds to speak of and a lot of room to grow on me.

The main purpose of any pilot episode is to “hook” the viewer so to speak. I can safely say that I am officially hooked on this show and am happy to add it to my over-saturated DVR list. ALMOST HUMAN provides its viewers with a fun yet somewhat familiar sci-fi universe set in the not too distant future. There are little futuristic details everywhere creating a fun world to explore. The weapons and gadgets are cool, the cityscapes are obviously CGI but look great, and the human and robot dynamics are interesting and fun. There are hints of BLADE RUNNER, dashes of I, ROBOT, and a little touch of DIE HARD to even things out. While the story is a bit cookie-cutter at the moment, the great cast of characters and sci-fi action will keep me long enough to let the writers flesh everything out as I trust they will over time. This review is only for one episode mind you and I am definitely willing to give this show a chance to “wow” me in the coming months. If you are like me and have some wiggle room now that BREAKING BAD, BOARDWALK EMPIRE, and SONS OF ANARCHY are done for the season, I would highly recommend giving ALMOST HUMAN the chance it deserves to succeed! 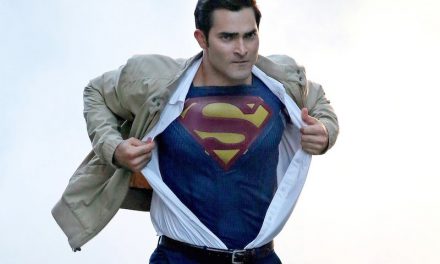 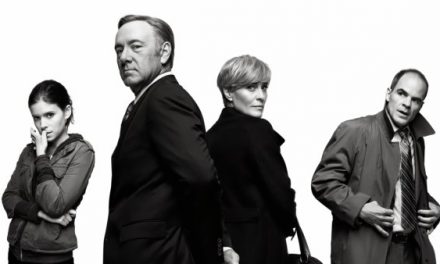 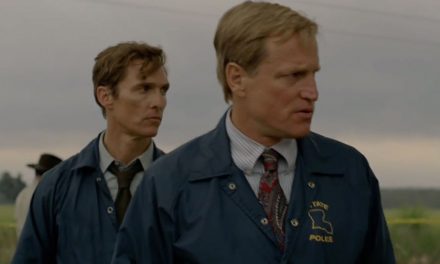 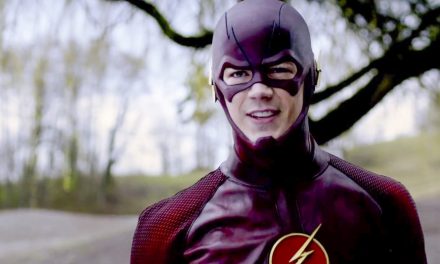