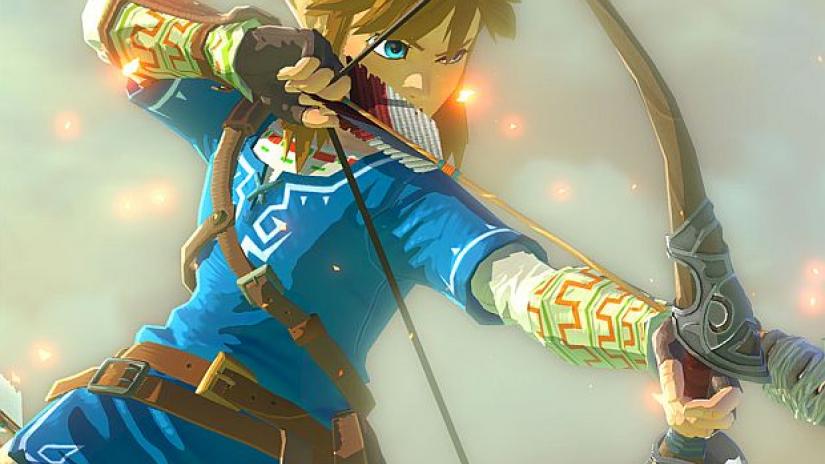 Nintendo, via the Nintendo Treehouse on youtube, recently dropped a 4 minute long gameplay video showcasing their upcoming THE LEGEND OF ZELDA: BREAH OF THE WILD which is heading to the Nintendo Wii U and the recently announced Nintendo Switch portable console hybrid.

The above video really speaks for itself. It’s great seeing actual gameplay footage rather than teasers and trailers. By the looks of it, BREATH OF THE WILD appears to be a gloriously epic and tons of fun. I’m a diehard ZELDA nut (of the Deku variety) and I have to say this looks to be one of the best ZELDA games yet really highlighting all the iconic sights and sounds I adore abut this franchise. I simply can’t wait to dive into this new experience.

THE LEGEND OF ZELDA: BREATH OF THE WILD will release sometime in 2017.