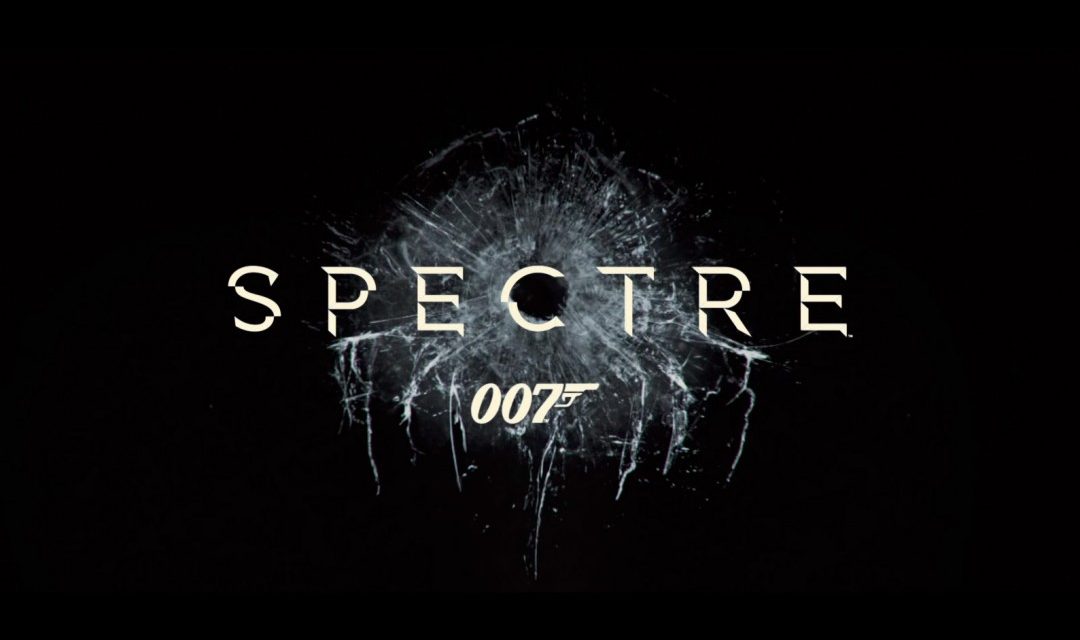 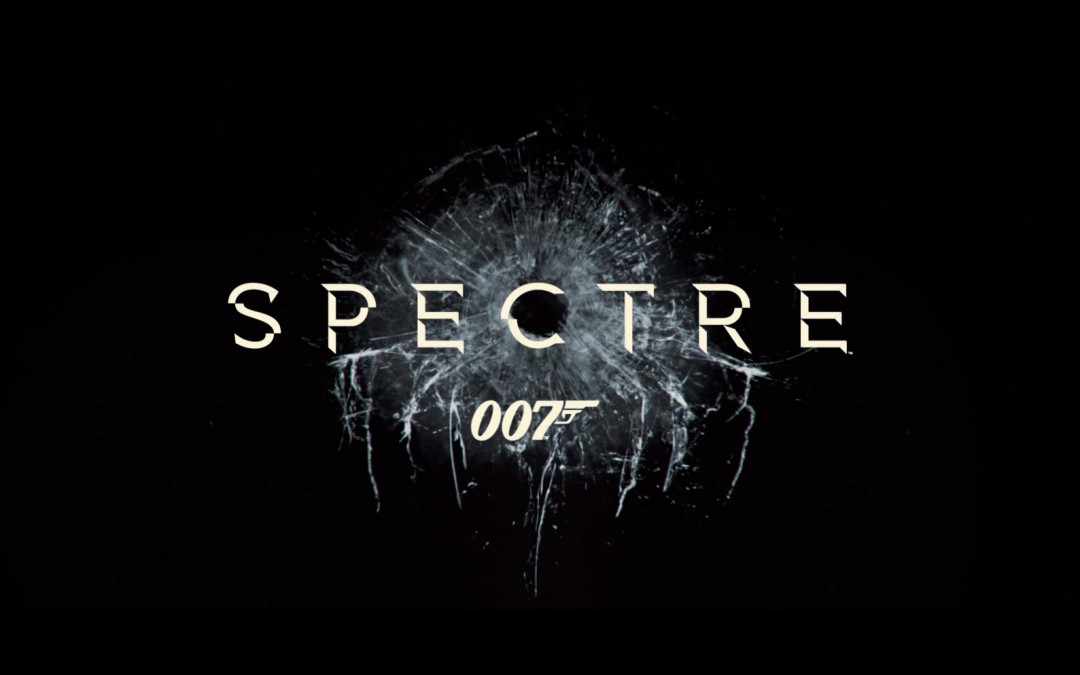 Bond is back ladies and gentlemen! SPECTRE marks the 24th official Bond film, the 4th time actor Daniel Craig dawns the suit, and the second time director Sam Mendes is giving the franchise a go!  Take a look at the official plot synopsis and teaser trailer below!

A cryptic message from Bond’s past sends him on a trail to uncover a sinister organisation. While M battles political forces to keep the secret service alive, Bond peels back the layers of deceit to reveal the terrible truth behind SPECTRE.

While nothing huge is revealed here (being a teaser and all), it’s a good reminder that we will be enjoying a new Bond film this year! I really appreciate the tone and style this trailer presents. It strays from any huge action sequences that will surely be involved and sets up a mood instead. I also appreciate the connectivity the Bond films have had since Craig helped reboot the series in CASINO ROYALE. Even in this short treaser there is reference to SKYFALL. Cool!

Stay tuned for more Bond news and hopefully a full-on trailer in the near future!